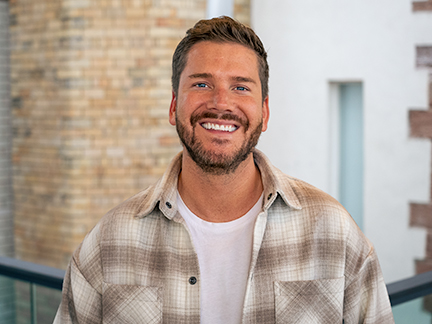 David looks after our entertainment slate and is responsible for growing Tern’s returnable factual entertainment formats and shiny floor shows. You can often find him in the Glasgow office with his pet pug Steve.

He has also worked as a key development producer at STV, IWC and BBC Studios, created new formats for Sky, Channel 4 and BBC Three and worked on several of the world’s biggest brands including X Factor and Britain’s Got Talent.