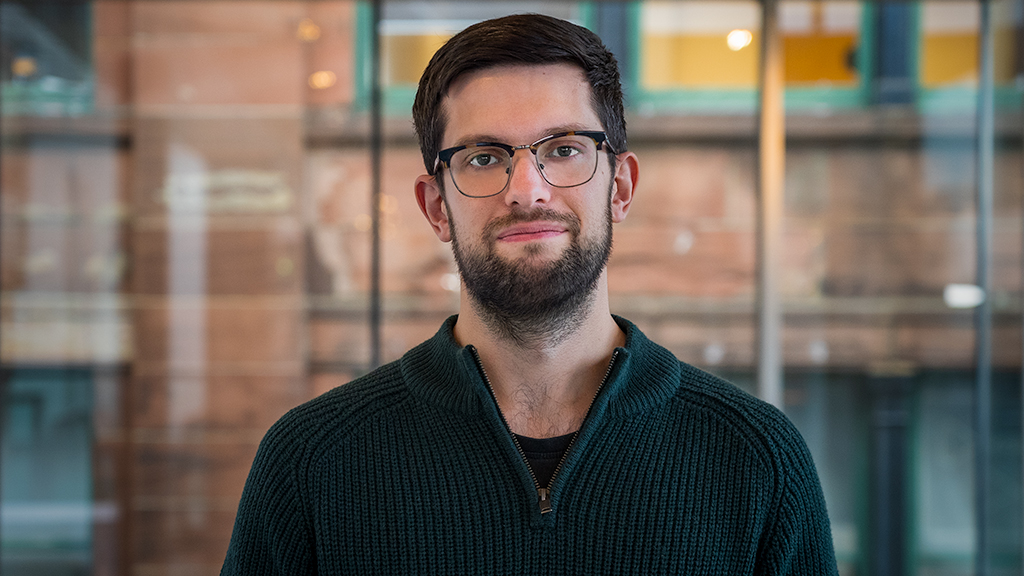 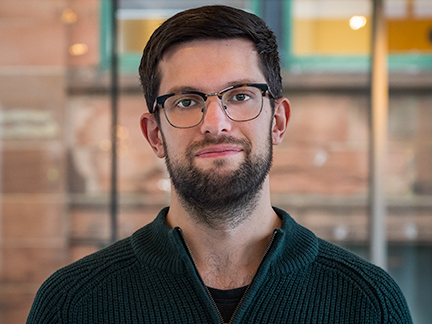 Harrison joined Tern in 2022 as their first staff Online Editor & Colourist but has been working on Tern jobs for many years. Some jobs include: Beechgrove Garden, Emergency Helicopter Medics, Darren McGarvey's Addictions, Inside the Zoo, Black and Scottish, The Secret Life of Landfill: A Rubbish History.

He moved to Scotland almost 10 years ago and has been working in TV since, laying his roots in the Machine Room, giving him a keen eye for detail, both technical and creative.

You'll often see him followed around in the office by his dog, Yoshi, who will give love and affection to anyone with food.