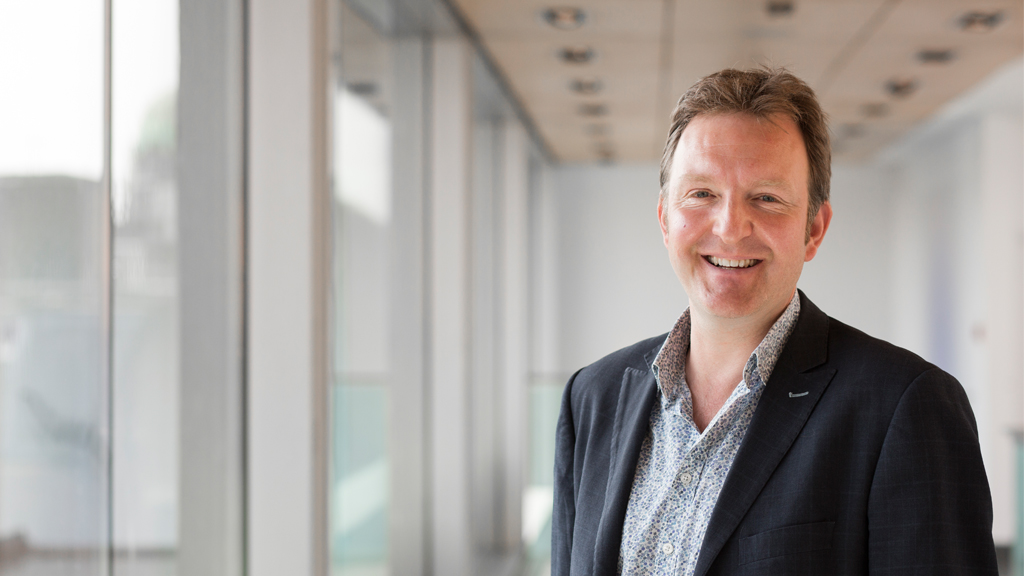 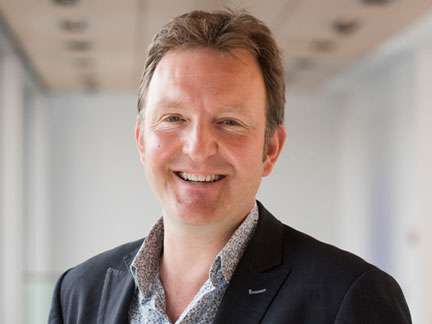 As MD Harry runs both the commercial and creative direction of Tern. His job is to help generate the best returnable ideas, sell the smartest shows, tame the trickiest talent and, ultimately, put bums on seats.

Harry is originally from Argyll, starting his career as a print journalist for The Scotsman newspaper and working on oil rigs before moving to London and becoming one of ITV’s youngest TV producers.