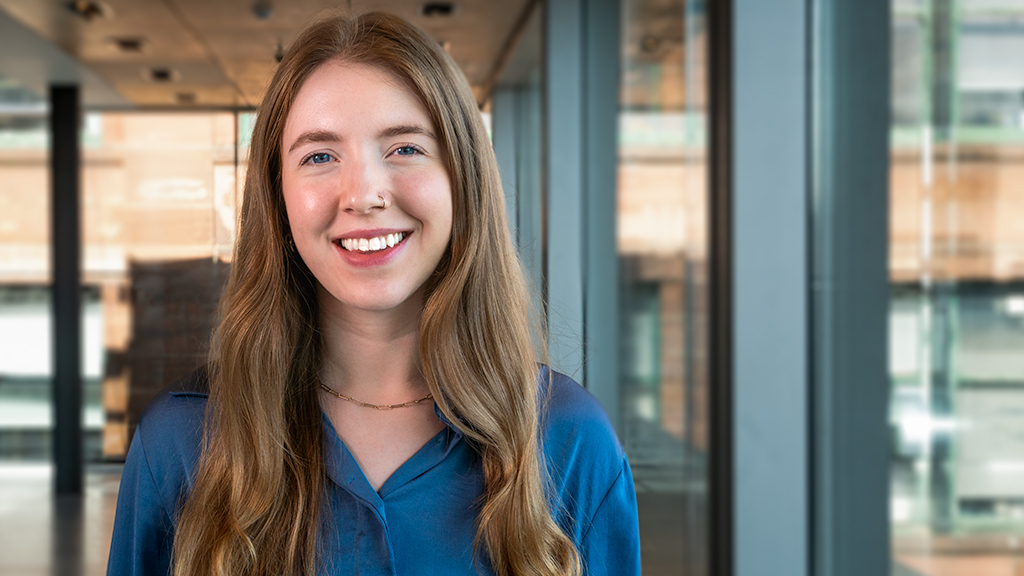 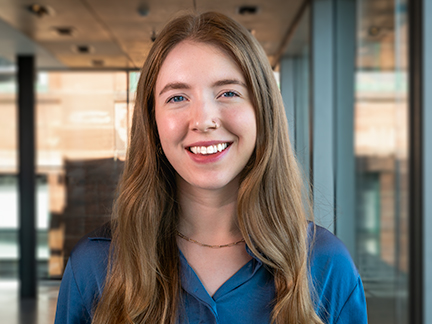 She started at Tern in 2021 as the office runner but showed a keen interest early on in working in Development and joined the team in January 2022. She’s been involved in key commissions including Scotland’s Sacred Islands with Ben Fogle (S2) (BBC2); Dr Xand’s Con or Cure (BBC Daytime) and Spooked Ireland (Discovery).