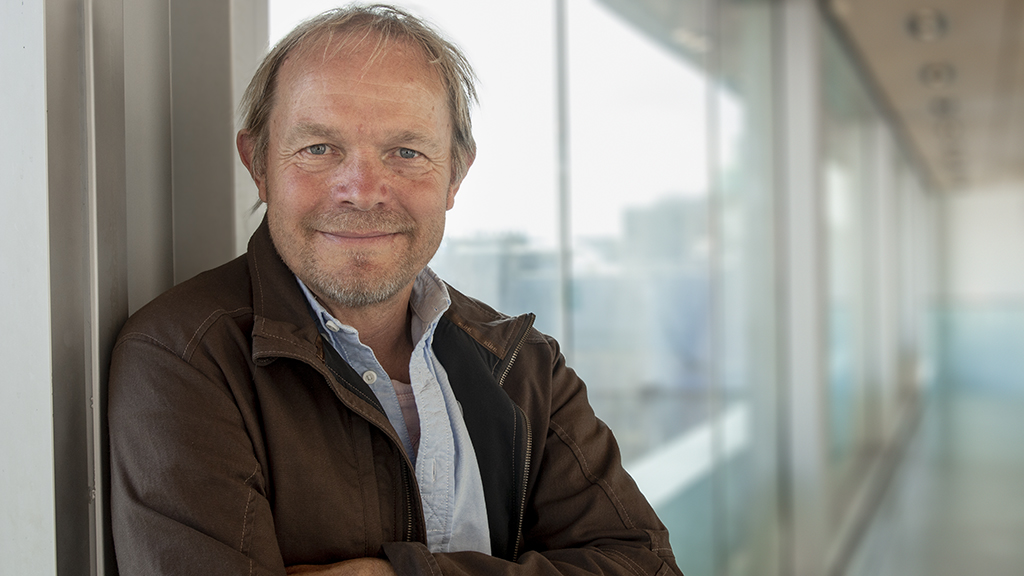 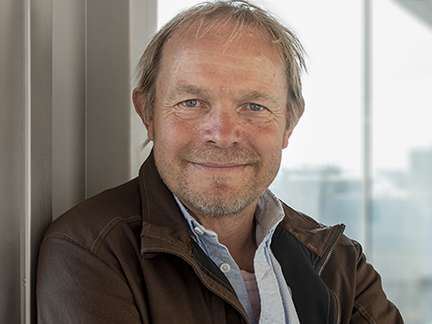 He has also presented and directed a range of history-based documentaries for the BBC, Channel Four and the Discovery Channel including The Maya Apocalypse, Unbuilt Britain and Scotland’s Clans.

Paul originally comes from Argyll, studied Philosophy at Aberdeen University, made films at Edinburgh Film Workshop Trust before enrolling at the National Film and Television School.

After graduating, he worked originally as a drama director on The Bill, Casualty, Bramwell and The Blue Boy before returning to Scotland.