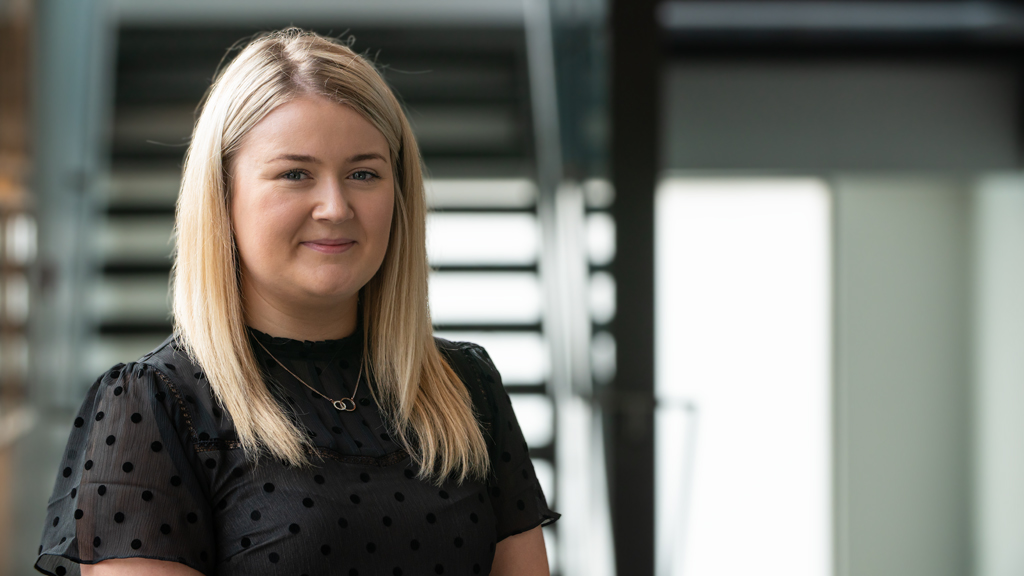 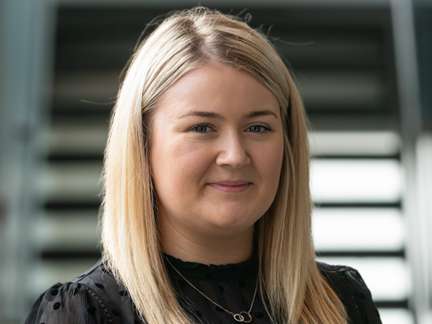 Ruth plays a key role in the production team, working primarily with the Head of Production.

After qualifying with a honours degree in Broadcast Production in 2015, Ruth gained experience working with a number of independent production companies. Since joining Tern in 2018 she has co-ordinated the production of documentaries including Grand Tours of Scotland’s Lochs and David Wilson’s Crime Files.